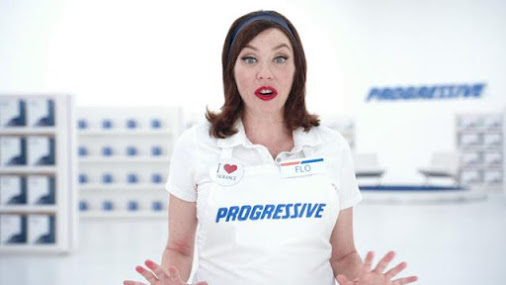 Progressive reported its profits for August were a whopping 51 percent below its August 2012 profits, underperforming by $72.4 million. The insurer reported the results on Thursday.

The sharp year-over-year drop in Progressive profits appears to be an anomaly caused by abnormally high revenues the company saw in August 2012. In that month, Progressive reportedly liquidated $580 million in its stock portfolio, which led to a $119 million jump in profits from the previous August.

When you eliminate that anomaly and compare August 2013 with August 2011, the company actually saw a 200 percent increase in profits.

However, those increases in expenses were evened out by a $74.6 million increase in earned premiums (a 5 percent increase).

Progressive has done well in its recent financial history, with monthly profits coming in above $60 million every month for the past 12 months.

The direct-to-consumer car insurer’s profits for the first eight months of this year total $803 million. That’s 39 percent above the profits it saw during the same period last year.